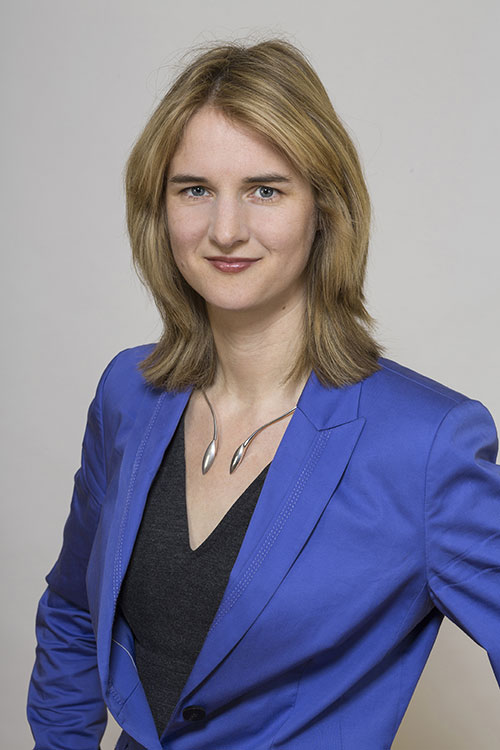 Since 2015 I am a legal adviser and researcher on family law, including custody of the children, parenting plans and child- and spousal support after divorce, my PhD topic. One of my services is the calculation of alimony. See also Trikonfamilierecht.nl.

Sinds 2021 I am a senior researcher at the Dutch Whistleblowers Authority (Huis voor Klokkenluiders).  I conduct investigations into wrongdoings within organisations or into the disadvantaging of employees due to reporting a wrongdoing, on the basis of the Dutch Whistleblowers Authority Act (that came into effect om 1 juli 2016). For that purpose I conduct interviews, analyse documents, judge a request of a whistleblower and write reports.

From 2019 until 2021 I was an assistant professor at the Molengraaff Institute for Private Law (family law) and the Research Center for European Research into Family (UCERF), Utrecht University.

From 2018 until 2019 I was a senior lecturer at the Vrije Universiteit (Free University) Amsterdam and I taught Legal Skills, Law in Action, Introduction to Law and History of Law. Furthermore I was the program coordinator at the English bachelor study Law in Society.

From 2007 until 2017 I worked as a senior research fellow and lecturer at the Amsterdam University of Applied Sciences.

In 2008 I obtained my PhD degree from Leiden University in Sociology of Law. My specialization is child- and spousal support after divorce. The subject of my thesis ‘rechters normeren de alimentatiehoogte’  is an  intervention aiming to contribute to uniformity in judicial decision making. The research focusses on judicial guidelines for the calculation of child- and spousal support. The central question I address is: are the intended effects, such as equality before the law, being achieved? Simply put; does someone have to pay the same amount of alimony in Amsterdam as in The Hague in similar circumstances?

From 2005 until 2007 I worked as a research fellow and lecturer at Tilburg University. From 2001-2005 I was a Phd. Student at the University of Leiden in Leiden. Before I worked at the municipality Wormerland as a legal correspondent.

In 1999 I graduated from the University of Amsterdam. Within this period I studied Law at the University of Kent in Canterbury in the United Kingdom for nine Months. I have written a Master Thesis about H.L.A. Hart’s The Concept of Law (1961) in which I addressed his theory of the internal aspect of rules from a legal philosophical and sociological perspective.